Maryland Divorce: What It’s Like in the Social Media Era? 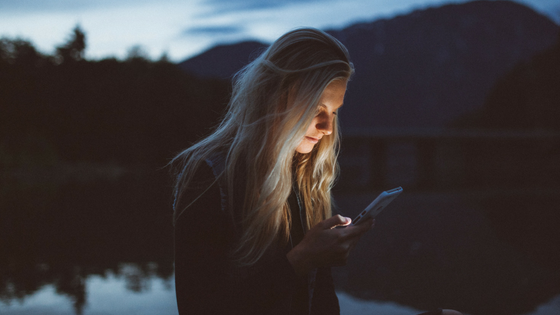 Congratulations are certainly in order whenever you upload an anniversary photo with your partner on Instagram, or when you write a tender, heartfelt Facebook status proclaiming your undying love and devotion to your new beau.

After all, everyone wants to hear and learn more about your love story — how you met and the giddiness and euphoria that comes with falling in love.

But what happens when you and your spouse wants to officially put an end to the relationship?

Would you be able to tell family, friends, and followers through social media about your separation and divorce?  Would you write a “press release” declaring that you’re officially splitting up?

How Can Social Media Impact Your Divorce in Maryland? 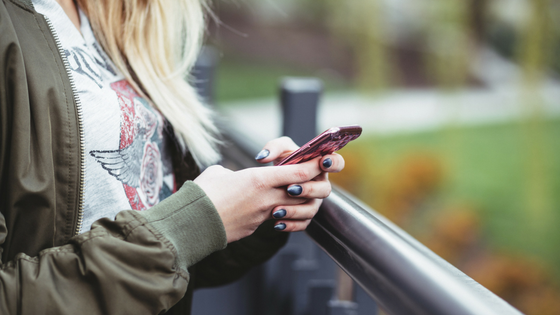 Social media is a tricky space to navigate when it comes to dealing with your Maryland divorce.

For some, the outpouring of support by online friends and followers on social media platforms can help them cope with the stress that comes with divorce. As psychologist Susan Quilliam wrote, divorce is like bereavement.

On the other hand, what you share online can be used as evidence against you in court, potentially derail negotiations, and unnecessarily lengthen the entire divorce process. It’s not uncommon for defamatory comments on Facebook about an ex-spouse to further delay proceedings.

In this article, we’ll take a closer look at two opposing ways in dealing with your Maryland divorce when social media is now a part of our lives— should you keep it private or go public in social media? You’ll also learn how to conduct yourself properly on social media platforms while going through your divorce. 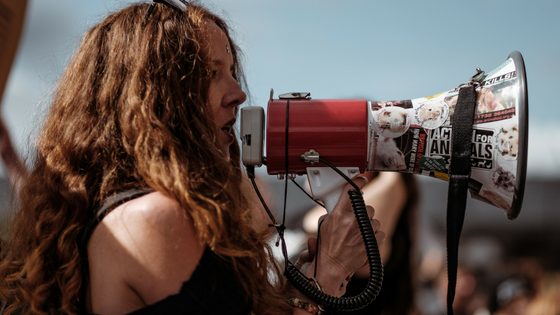 For journalist Trish Sammer, going public on Facebook and hiring herself as “her own publicist” was the best option.

She got a babysitter, went to a private booth at Panera, and started drafting her “press release.” Twenty minutes later, she had the draft that would break the news. Afterward, she emailed her soon-to-be ex to let him know what she was to do online.

“I half-expected him to beg me not to post it. He was never the public type, so I figured this kind of blanket announcement was likely to have him jumping out of his skin. Instead, he wrote that he was devastated to see everything laid out in black and white, even though he had accepted that this is what we were doing,” Sammer narrated.

“We made some revisions together, mostly to address questions we figured people might have that we didn’t feel like answering. For my part, I wanted people to know two things: That we had tried hard to fix our marriage, and that this was a final decision.”

When to Consider Going Public

If your separation and divorce is the non-adversarial type, sitting down together with your ex-spouse and discussing the possibility of announcing your inevitable separation on social media might be a good idea.

However, take a moment to sit down with each of your immediate families, closest friends, and children about your breakup.  Sometimes, family members can also share their thoughts on whether or not you and your spouse should talk about the decision online.

Once you’ve made the decision to go public, make your announcement clear, positive, and most of all, respectful in tone.

It’s also worth noting that not everyone will be pleased with the announcement. While there’s a huge chance that you’ll be receiving messages of support, expect a few people who will raise their proverbial pitchforks, give unsolicited advice, and potentially ask insensitive questions.

Keeping it Private in Social Media 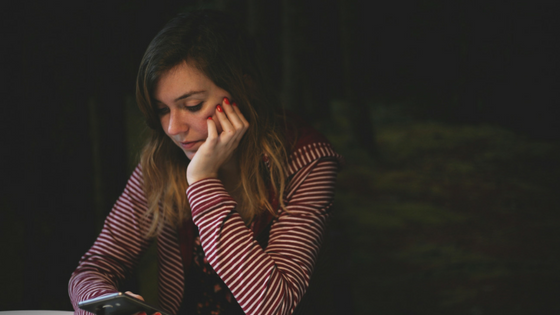 Keeping your divorce under wraps may be a sensible option when tension and conflict obviously exists between you and your partner. Sometimes, keeping it private can also tone down the negative impact of the divorce on other family members.

For instance, it is never ideal for children (regardless of age) to get caught up in litigation or the divorce process. Although finding out about the separation is bound to happen, seeing one or both parents air out their grievances in public will likely incur long-term harm to the child’s mental health as well as parent-child relationships.

At times, it can even make the child feel that he or she has to pick a side. It would be also extremely devastating for your son or daughter to discover about the end of your marriage from someone else who has seen your posts on social media.

Finally, keep in mind that social media is considered public knowledge, unless you adjust your privacy settings to a select few.

Sure, you want to post about your weeklong vacation with your new beau or talk about your well-paying job. After all, it’s natural human behavior to be pride over one’s life status. However, it’s worth noting that what you post online could be used in court against you.

For example, evidence of splurges from a vacation or a photo of your recently bought car could weaken an argument about the need for financial aid. A LinkedIn profile could be used to persuade the court that one’s earning capacity is far higher than it is. A recent photograph with your new partner may be photoshopped as evidence of adultery. 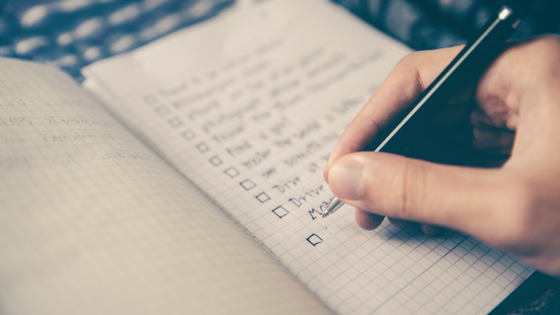 For a saner and drama-free divorce process, here are some suggestions to help you when using social media — whether you intend to announce your separation to friends, family, and random followers or keep it under wraps until the final court judgment or settlement.

Your Social Media Habits Can Hurt Your Maryland Divorce

Your social media profiles reflect your personality, habits, and lifestyle. All of which can negatively impact the divorce process. Your list of friends and followers can even say a lot about you as a person.

If you need advice or if you have questions concerning your social media usage and online profiles during your Maryland divorce, theWise Family Law Division team is your ally and advocate during what can be the most difficult period in your life.

Get in touch with us today and we can help you ease the burden of separation and get ready for a new beginning!